Solna One was built by construction company JM to serve as its own corporate headquarters maintaining a first-class location along Sweden’s main motorway E4 at the northern entrance to Stockholm. Solna One originally included the 5,300 sqm large Highway Exposure property which was partitioned and separately divested by Mengus already in 2008, some one and a half year after the acquisition.

The characteristics of the property fit well with Mengus’ investment strategy. The already on acquisition attractive exterior of the buildings signalled high quality while targeted refurbishment measures were required to update the interior layout.

Following the departure of JM in 2010 the property became 80% vacant, space which was thereafter successfully let to new premier tenants such as Canon, Midroc and Office Depot.

The Solna One property was divested fully-let to a pension fund within Handelsbanken in September, 2014..
. 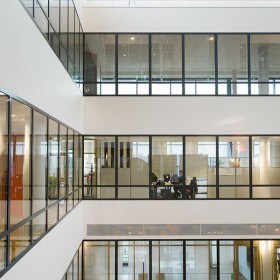 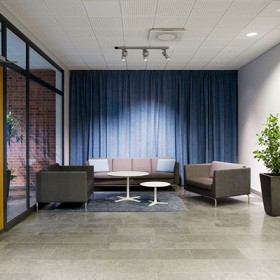 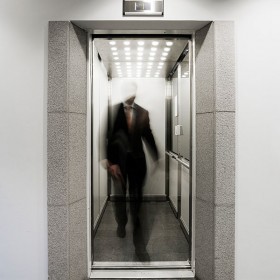 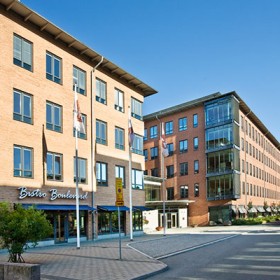 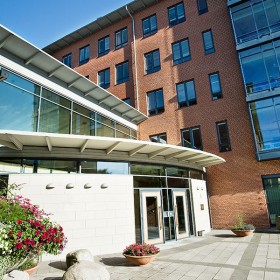 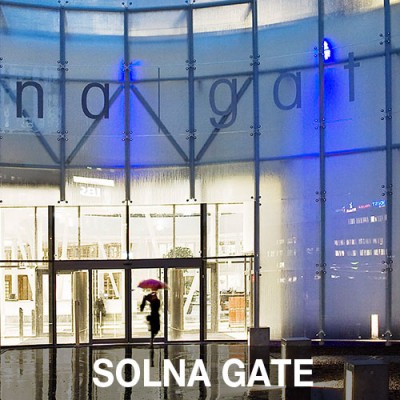